Through days and distances: could your dissertation use some space-time disruption? 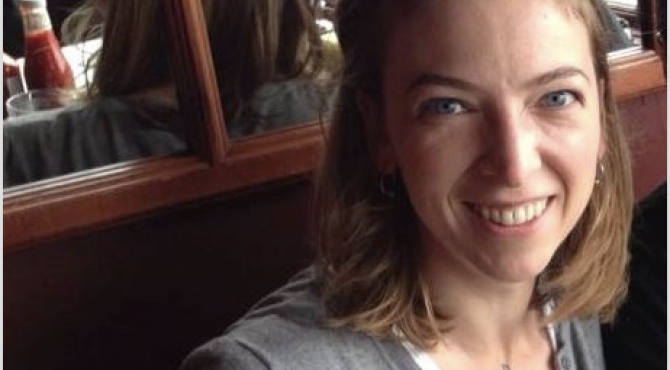 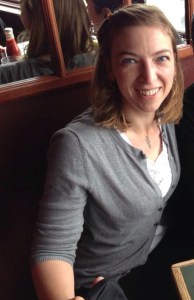 Caroline Jack is a graduate researcher and doctoral candidate in the Department of Communication at Cornell University in Ithaca, New York. Her dissertation (in progress) is a history of corporate-sponsored economic literacy campaigns in the United States during the latter half of the twentieth century, in which she analyzes institutional understandings of media’s potential to induce personal transformation amongst members of the public. She posts media ephemera and other archival findings on Twitter: @cjack.

If you’re in the middle of researching and writing up a thesis, you’ve likely spent the last few years finding your footing. You’ve been figuring out which questions interest you and learning how to choose the methods best suited to addressing those questions. You’ve been learning the theoretical canon in your discipline. Perhaps you’re in an interdisciplinary field, and you’ve been learning more than one disciplinary canon. At any rate, your committee’s blessing to begin your dissertation work signals that you’ve developed an understanding of one or more traditions of scholarly theory and practice.

Now, there’s a general sense in the academy that interdisciplinarity is a good thing, that a diversity of theoretical and methodological orientations will make for richer work. But in practice, the process of developing an academic identity asks each of us to figure out where we stand in relation to the methods, practices, values and theoretical orientations that are traditional for our discipline. Despite our admiration for interdisciplinarity, we may find disciplinary silos springing up around us.

Randy Lynn (OII SDP 2013) argues in this blog that the OII experience not only surmounts academic balkanization, but fosters a better future for the academy–one in which scholars identify and critique structural problems while taking a participatory, collaborative approach to envisioning new ways forward. And Ioana Literat (OII SDP 2013) meditates upon the deep personal connections that have their seedtime at OII. The academy of the future that Randy argues for doesn’t spring up overnight: it spools out through the friendships and collegial relationships Ioana describes. If we are to be the future of the academy, it is something we will become with each re-connection at conferences, with each collaboration on new works, and with each chat or email or Facebook post (or even the occasional snail-mail postcard sent on its slow path through days and distances).

Perhaps it’s my own disciplinary background in communication that leads me to think about OII SDP in terms of time and space–an obsession of media scholars for many a year. The historian Harold Innis, for example, wrote in the mid-twentieth century about different media forms and their tendencies to favor space or time in their transmission of meaning. Innis’s acolyte Marshall McLuhan argued that radio and television made a global village of the entire world. Media scholars in our own moment attend to the potentially ubiquitous, instantaneous and global reach of networked digital technologies across space and time (yet caution that intersections of income, class, gender, race, sexuality and other social categories influence both access to and use of these technologies). Thinking about the OII SDP experience in terms of time and space, I can’t help but see the experience as one in which we enter a point of richly generative rupture.

You’ll travel to an unfamiliar place, far from home. You’ll likely have at least a little bit of jet lag and a touch of culture shock. For a few weeks, your ordinary temporal routines will go out the window. And I think that these things are really crucial. The dislocation, disruption, and disorientation of travel to a faraway place can invite a traveler to become more open to his or her surroundings, to take things on their own terms, and to be unabashedly curious. The tutors and staff of OII nurture that sense of openness, and clear a space for us as participants to be fruitfully disrupted together. To be the seed of something new. 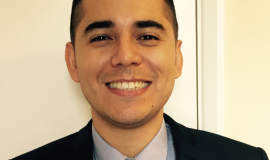 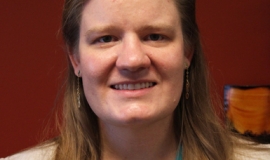 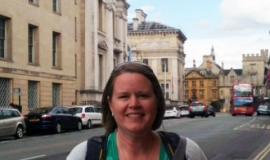 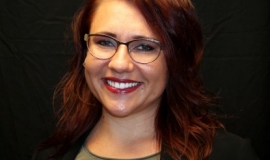