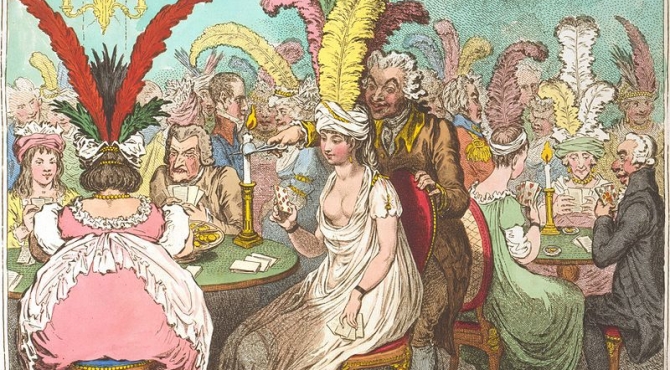 Research shows that when we know that other people like something, it makes us more likely to like it too. This ‘social information’ about other people’s preferences plays a role in all kinds of social and political behaviour; for example, the (as it turned out, wrong) opinion polls are likely to have influenced how we voted in the general election. Now that we all spend so much of our time on social media such as Facebook or Twitter, we are bombarded continually with this kind of information about what other people like, share, follow, support or view. So understanding how this information affects how we think and what we do is especially important in the age of social media. An experiment of the kind we ran in the Gill Ray exhibition at the Live Friday event is a good way to work out the effect of different kinds of social information.

This experiment tests the effect of trending information on popularity. People are asked to choose their favourite picture from a group of eight Gill Ray cartoons (all portraying kisses).  They look at the pictures and then choose their favourite from thumbnail images on an iPad provided by a volunteer. Participants are randomly allocated across a control and treatment group. In the control group, people receive no information about what other people like. In the treatment group, they are shown trending information (as you might see on Twitter or Facebook) for the most popular pictures, and the number of votes that each picture has received.

When the experiment is over, we compare the popularity of pictures among control and treatment groups. We hypothesise that in the treatment group, some pictures will become very popular indeed, as people factor in the trending information while they decide which one to choose, while others will receive no attention, making for a very unequal distribution of popularity. In the control group, we expect that popularity will be more evenly distributed across the pictures.

This kind of reinforcement effect provoked by social information can be observed in many kinds of cultural markets, such as the music industry, as well as in financial markets and political elections. It leads to instability, as support lurches from one product, cultural artefact or political representative, to another. Experiments of this kind, which help to understand the role played by social information can be helpful in terms of anticipating and even designing out that instability.