The problem with “cyberspace” 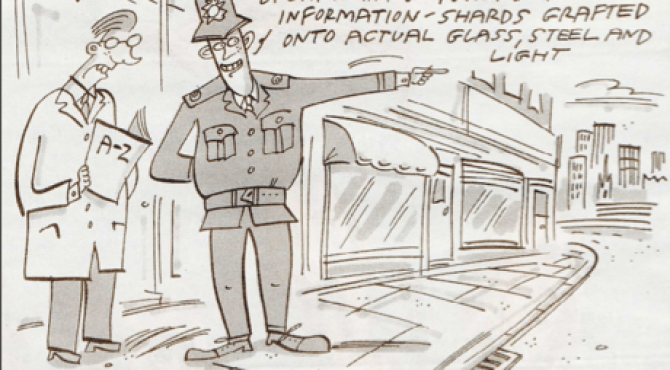 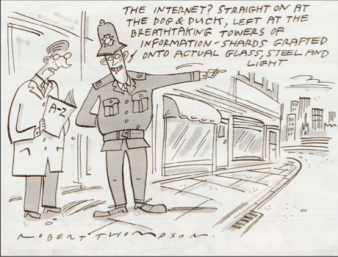 Why should we be careful when we use the term “cyberspace”? That is the question I tackle in a piece I wrote that traces the history of the word, and argues that it can be unproductive to apply in many contemporary settings.

The paper argues that many of the ways in which we discuss, imagine, and envision the internet rely on inaccurate and unhelpful spatial metaphors. In particular, the it focuses on the usage of the ‘cyberspace’ metaphor and outlines why the reliance by contemporary policy makers on this inherently geographic metaphor matters.

The metaphor constrains, enables, and structures very distinct ways of imagining the interactions between people, information, code, and machines through digital networks. These distinct imaginations, in turn, have real effects on how we enact politics and bring places into being.

The paper traces the history of ‘cyberspace,’ explores the scope of its current usage, and highlights the discursive power of its distinct way of shaping our spatial imagination of the internet.

Note: This post was originally published on the OII's Connectivity, Inclusion, Inequality  blog on 16 April 2015 10:59 am. It might have been updated since then in its original location. The post gives the views of the author(s), and not necessarily the position of the Oxford Internet Institute.