The MPs whose Wikipedia pages have been edited from inside parliament 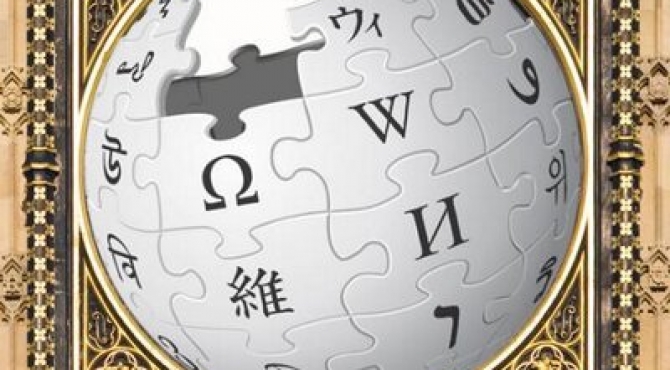 Grant Shapps is in the headlines after being accused of self-serving edits made to his own entry on Wikipedia, as well as unflattering changes made to rivals’ pages. But he may not be the only politician giving himself a virtual facelift. Analysis of the Twitter account @parliamentedits, which tracks edits to Wikipedia made from inside the Houses of Parliament, shows other attempts to edit the online encyclopedia, many of them controversial.

Important disclaimer: because @parliamentedits tracks editing activity for an IP address which covers the whole parliamentary estate, it’s impossible to tie single changes to specific MPs or their staff. But the edits are, to say the least, politically convenient for the MPs in question. So here are the ten MPs whose Wikipedia pages have been edited by someone inside Parliament this year:

In only two of these examples were attempts from inside parliament to change Wikipedia entries about MPs ultimately very successful. In most cases – particularly where the edits looked political or controversial in nature – Wikipedians had it covered, blocking these (sometimes multiple) attempts. This should offer some optimism around Wikipedia’s political neutrality – or, at least, the ability of its users to weed out the most egregious attempts to alter its impartiality. There’s no doubt though that online sources like Wikipedia remain important battlegrounds for how voters get information online, which only emphasises the importance of these resources maintaining political balance and ensuring the availability of all relevant information.

Note: This post gives the views of the author(s), and not necessarily the position of the Oxford Internet Institute.