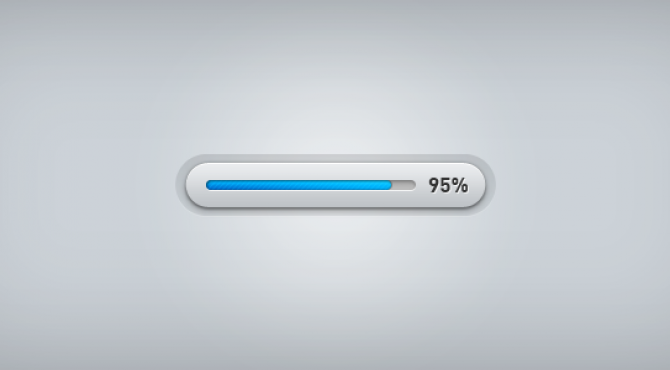 Internet users living and working in areas with slow Internet speeds are per definition overly familiar with the ‘progress bar’. Wikipedia describes the progress bar as: “a graphical user interface used to visualize the progression of an extended computer operation, such as a download, file transfer, or installation”.

Progress bars come in many different shapes and sizes, but will be seen by those in Internet slow spots as a visualization of their frustration. 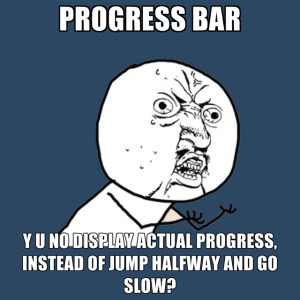 Interestingly, there is a whole UX (user experience) science behind the design of progress bars. Researchers from the Human-Computer Interaction Institute of Carnegie Mellon University note that human perception of time is fluid, and can therefore be manipulated [1]. Several design considerations and tricks can make progress bars appear faster and thereby improve users’ computing experience. UX Movement summarises the above mentioned study as follows (providing some clear illustrations in their post):

Another study [2] found that:

The Carnegie Mellon researchers argue: “By minimizing negative behaviors and incorporating positive behaviors, one can effectively make progress bars and their associated processes appear faster”. Yet, no fancy designed progress bar – however cleverly manipulated – will reduce the frustrations felt when it takes up to 5 minutes to check a bank statement online due to inadequate broadband speeds. We can clearly use our time in far more satisfying ways… 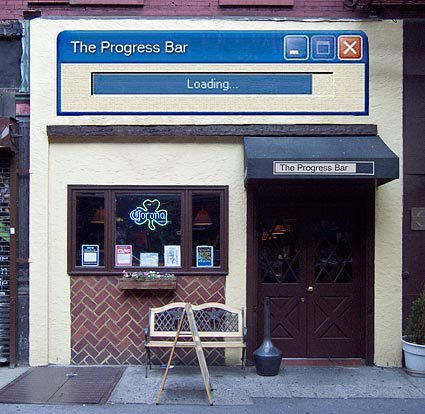 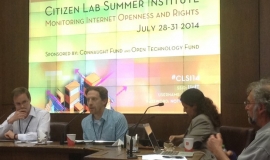 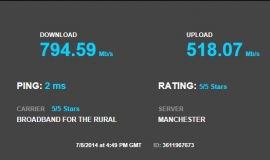 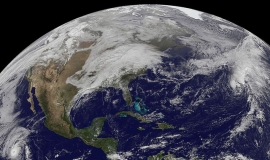 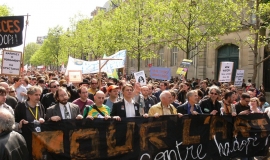 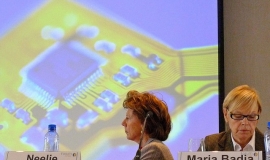 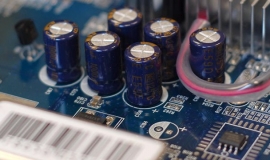