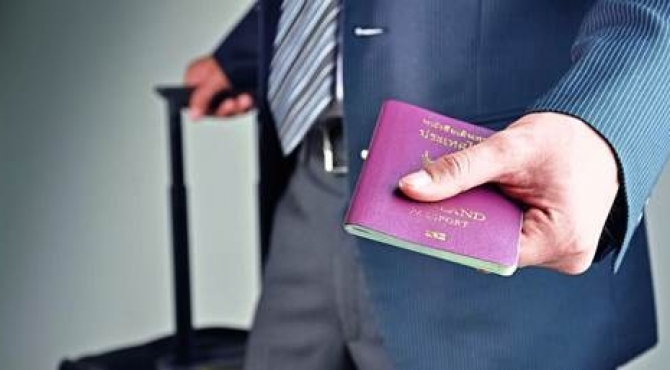 In September I will have the opportunity to present a short paper about the non-use of Automated Border Control (ABC) systems at the British Human Computer Interaction Conference (HCI 2014) in Southport. The overarching theme of the conference is ‘Sand, Sea and Sky – Holiday HCI’.

The paper is based on research within the FastPass project at two North-European airports with each between 50 and 60 million passengers per year. We carried out 155 face-to-face surveys to ask passengers about their experience with ABC and biometric systems. We also conducted in-depth expert interviews with border guards and border management and found that at the moment, usage of ABC systems does not live up to the projected scenarios.

The low uptake of a technology that has been in existence for several years, and that has become readily available at many European airports raised the question why so few travellers are using e-gates. In order for designers to build better systems with higher uptake by end-users they need to have a more thorough understanding of the non-users. Wyatt (2003) developed a theory about non-users of the Internet identifying four types of non-users: 1) The Resisters – those who do not want to use the technology; 2) The Rejecters – former users, who decided not to use the technology any longer; 3) The Excluded – those who can’t use the technology, regardless of whether they want to or not; and 4) The Expelled – former users who do not have access anymore (who stopped involuntarily)[1]. This paper investigates the reasons of non-use of Automated Border Control at European airports by applying Wyatt’s taxonomy and adding an “unawares” category. It also presents possible solutions to turn current non-users into future users of e-gates.

REFERENCES
[1] Wyatt, S. (2003) ‘Non-users also matter: The construction of users and non-users of the Internet’ in Oudshoorn and Pinch (eds.) How Users Matter: The Co-construction of Users and Technology, Cambridge, MA: MIT Press.