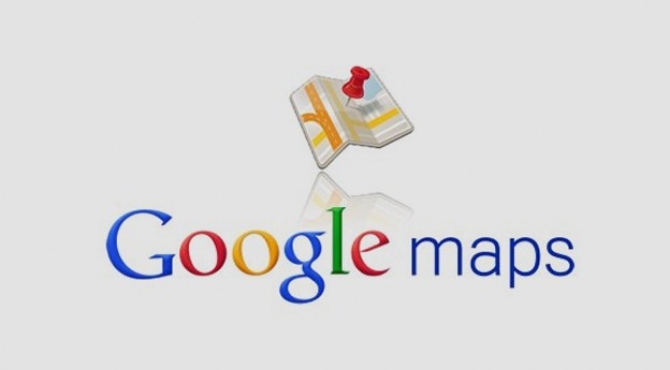 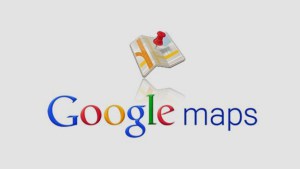 This week’s Guardian Tech Weekly podcast covers the topic of Google Maps’ 10 year anniversary. I was interviewed on the programme and asked to speak about why internet geographies matter. I spoke about the need to think about the digital as something that always has a geography, rather than as an alternate ‘space.’ I also stressed that Google Maps doesn’t just represent places, but rather (if we see the digital as an integral part of spatial experiences and augmented spaces) it is also a part of place itself. We therefore need to make sure that we keep asking critical questions about what it means for a monopolistic private firm to be able to opaquely influence such important parts of our lives (something Joe Shaw and I are expanding on this paper).

The show can be accessed and downloaded here.

Note: This post was originally published on the OII's Connectivity, Inclusion, Inequality  blog on 11 February 2015 8:22 pm. It might have been updated since then in its original location. The post gives the views of the author(s), and not necessarily the position of the Oxford Internet Institute.