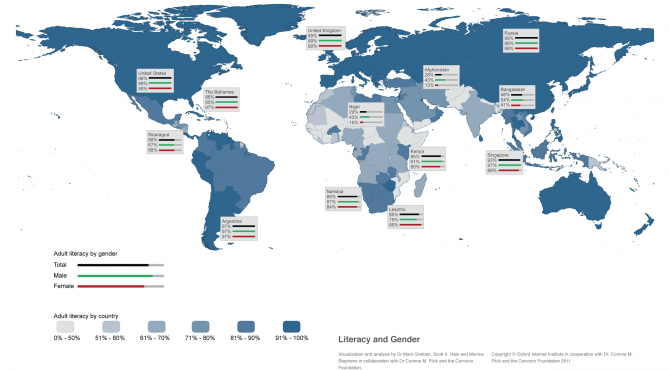 skip to the demo… 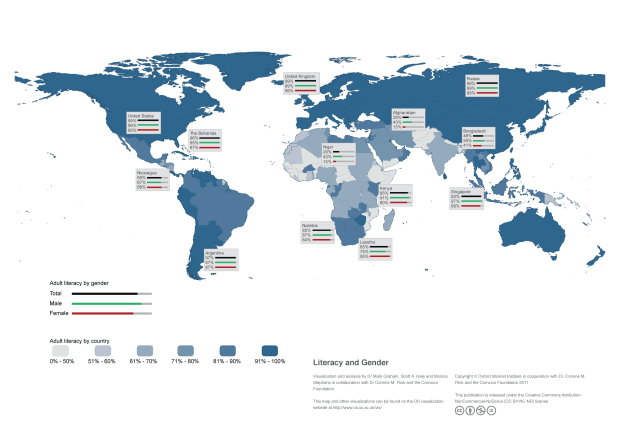 So, please leave feedback! What works, what’s missing, and what would you ideally change? In addition, what options need to be supported for the right side pane besides bar charts? Leave a comment below or send an email.

Demo 3: Visualization of Literacy and Gender 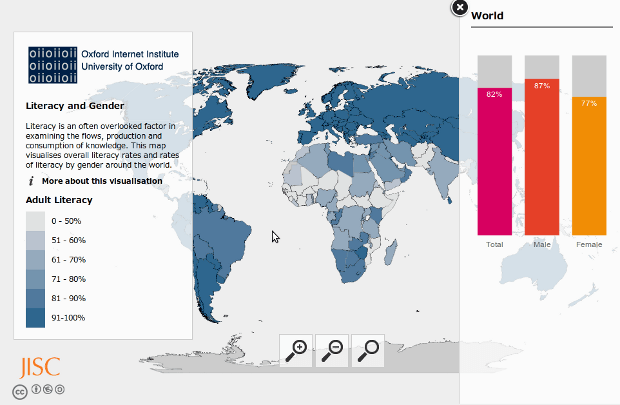