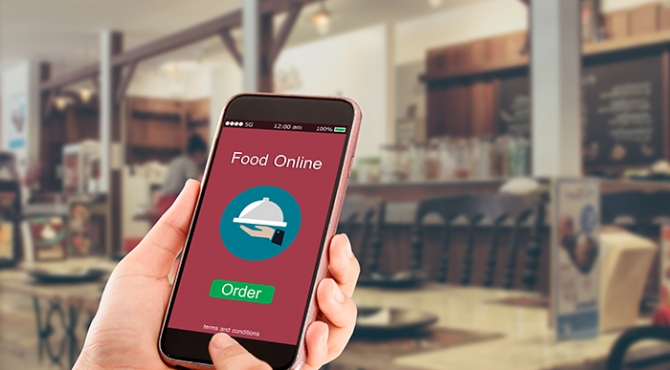 Tens of millions of people across the world now find work through digital platforms. From Brazil and India, to South Africa and the United States, platform workers are organising, taking action, and demanding the establishment of robust regulations across this rapidly developing sector.

Analysing the first set of Fairwork scores, which were published on the 25th March, it is striking how across the platforms in both India and South Africa, similar issues emerged. While food delivery platform workers in Bangalore and Johannesburg clearly work in different geographies, similar issues were voiced by workers.. Many spoke about the benefits of more flexible work – either comparing it to existing work or getting work for the first time. However, this is usually then quickly followed by concerns about payment and working conditions.

The first year ratings, released on 21st March, had already highlighted both discrepancies and best practices between firms in India and South Africa. These new additions will allow for greater comparison amongst companies with similar missions, which operate in the same country. This is important in the development of international standards for the gig economy, as workers, clients, and managers will now be able to draw direct comparisons between competing platforms. This will generate pressure on platforms who do not perform as well as their immediate competitors to not be cast aside as the less ethical choice by consumers.

Three such comparisons are now possible.

Firstly, in the domestic cleaning services, Fairwork has rated both Domestly and SweepSouth. While both platforms were awarded points for fair pay, management, and contracts, SweepSouth was able to show that it actively improved working conditions by providing work-related insurance, in addition to the facilitation of worker voice mechanisms on the platform.

Secondly, both WumDrop and Picup are involved in the delivery sector. The latter was able to demonstrate that it not only paid workers the minimum wage, but that pay on the platform also included costs incurred by drivers on the job. It further provided evidence of a clear and accessible contract, as well as clearly signposted and minimal data collection.

Finally, both Nomad Now and NoSweat achieved high scores of 7 and 8 out of 10 respectively – the highest Fairwork ratings in South Africa. The platforms, which provide freelance work, both fulfilled most Fairwork standards but struggled to demonstrate mechanisms through which they recognised worker voice. Workers similarly expressed that they felt their contracts did not always accurately reflect the nature of the work. However, NoSweat was able to provide evidence for its health and safety checks mechanism.

Fairwork has already made some early achievements. Before its first year’s ratings were even released, a number of platforms immediately responded positively to its international standards. Two South African platforms, Bottles and NoSweat, made considerable changes to their terms and conditions, ranging from recognising collective bargaining rights on the behalf of their workers, to guaranteeing the provision of the minimum wage, clear and accurate contracts, and significant data safety measures.

In addition, Fairwork’s reach will also expand in the 12 months ahead, incorporating Germany and the UK into its focus. This will allow it to shine a light on the problems faced by workers in Europe and hopefully increase the connection between workers of international platforms that operate across the countries surveyed. Furthermore, we hope this will provide helpful comparative data on the standards of work in both the Global South and  North afforded to the millions of workers who increasingly depend on platformised work to survive. Fairwork has put out a call to any platform wishing to be certified in respect of the Fairwork guidelines.

The real measure of the success of any attempts to regulate the gig economy – whether by legislative initiatives such as the recent EU guidelines, or standard setting initiatives like Fairwork – will be whether platforms catch up with the outliers in the sector in order to avoid being outdone by their competition, and whether workers are able to utilise the emerging frameworks and legislation in order to strengthen their collective demands for better wages and conditions. It is the workers in the sector who have set the tone for the regulation of work and conditions in the gig economy, and it is them that will make these demands a reality.