Collection of Graphics on Language and the Internet 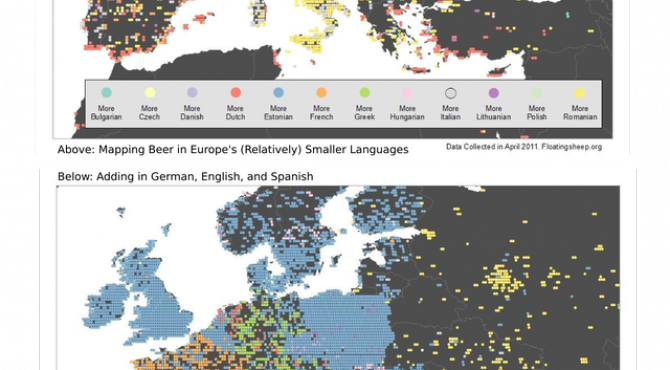 I learned that it is possible, although not recommended, to teach until 12:30 in Oxford and then have a meeting in central London at 2:00 yesterday. Despite the travel challenges, I was happy to see a number of companies represented at my language session. I wish there had been more space for additional attendees and more time for discussion; however, I hope it was useful for those who attended.

The graphics we used in the language session at mindshare are listed below with links to PDFs and original sources. I’ve skipped analysis of them in this post: that has been done in some cases at the source, but please feel free to post comments or email questions and I’ll do my best to expand on anything.

Mentions of “beer” in various languages across Europe on Google Maps
Source: FloatingSheep 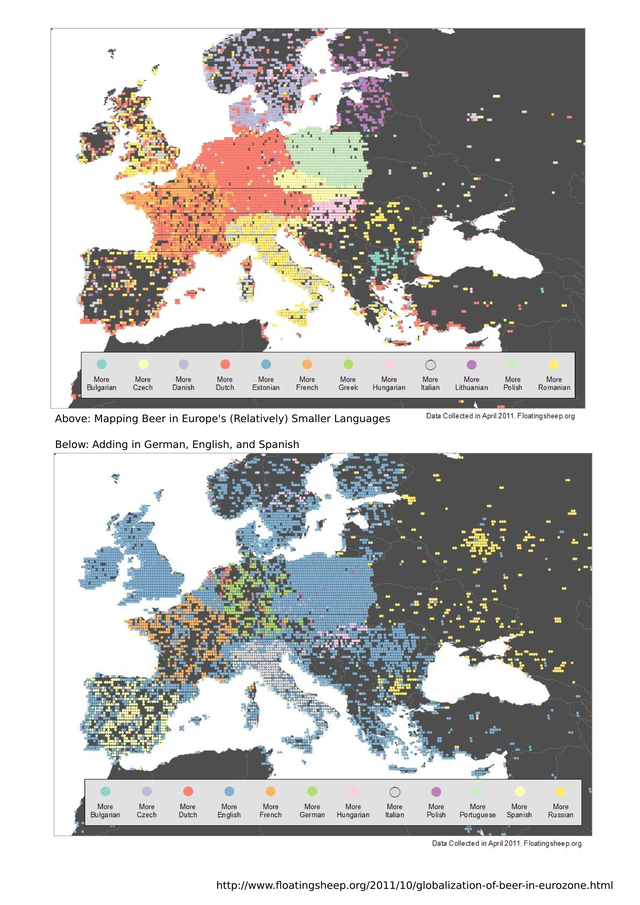 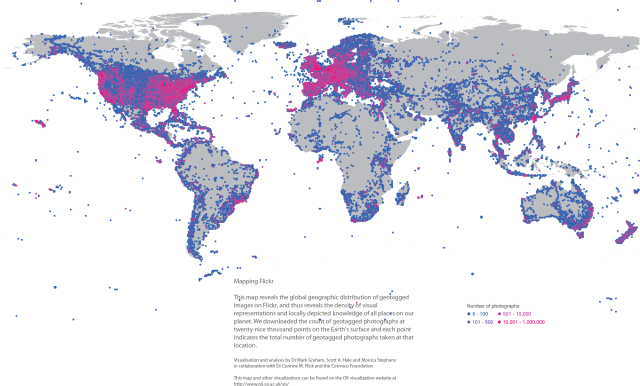 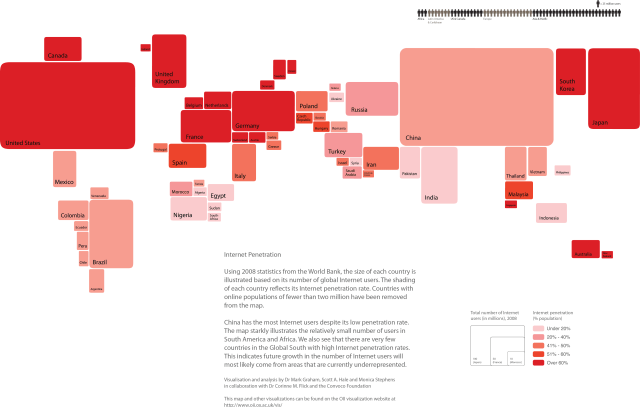 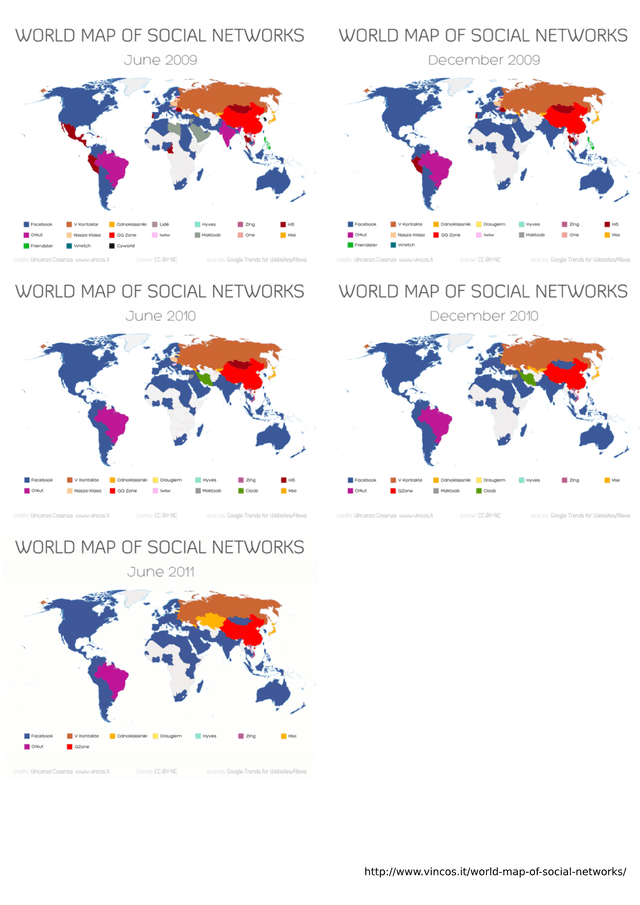 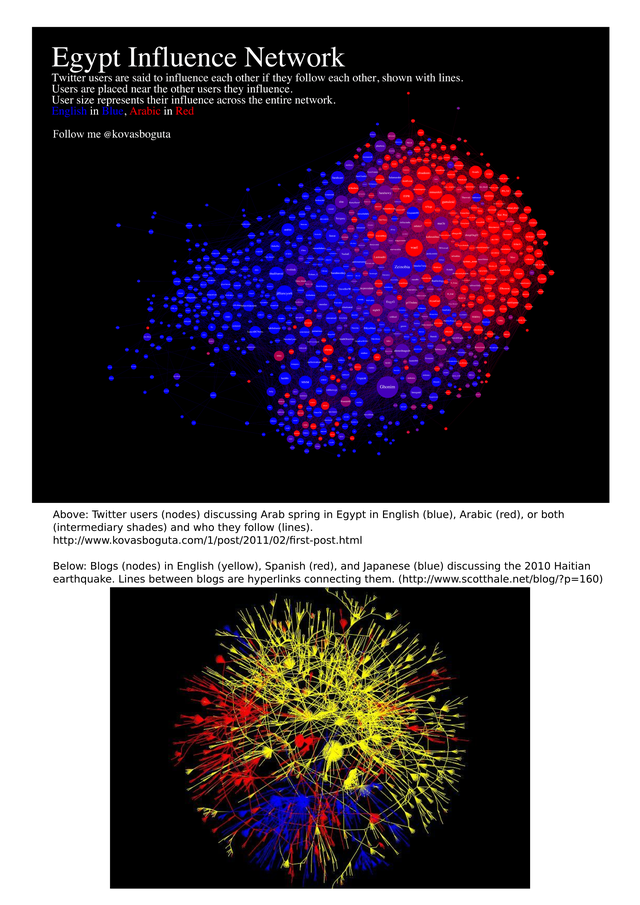 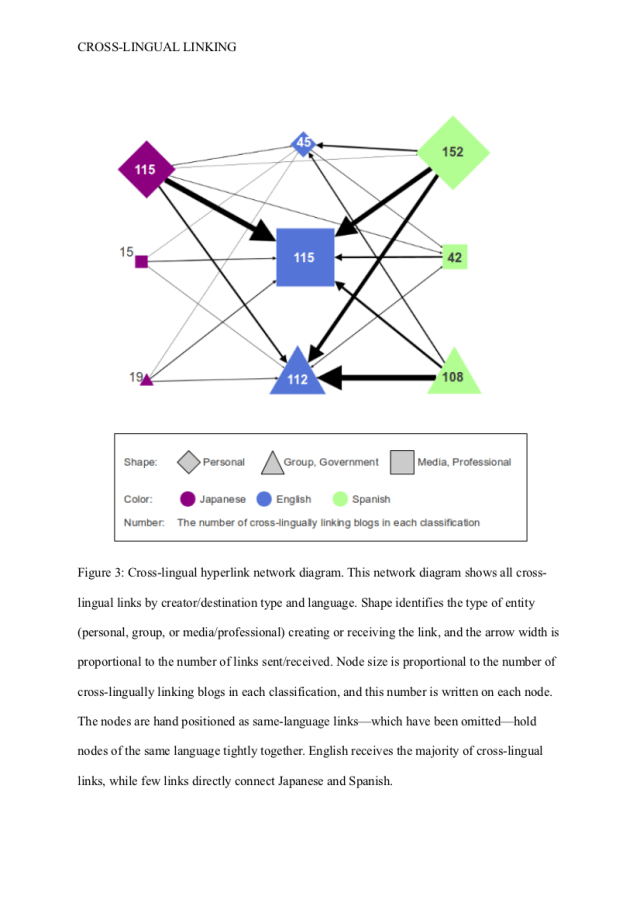 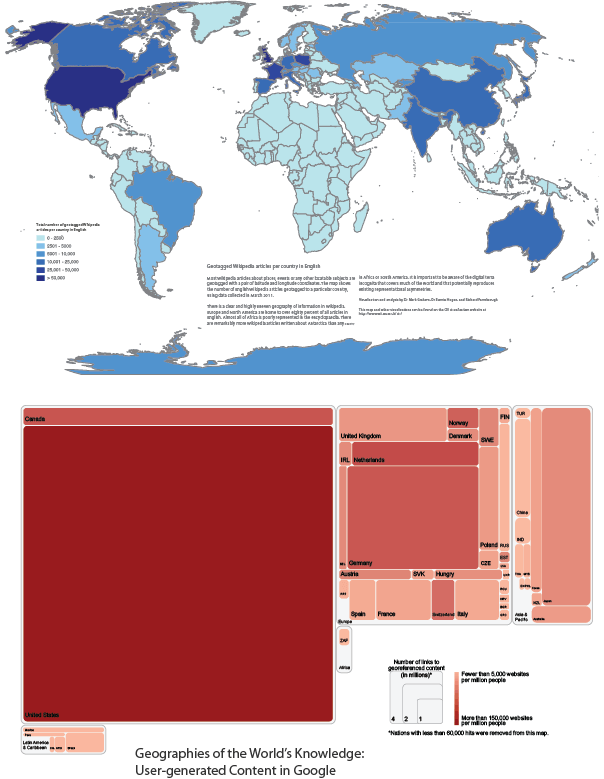 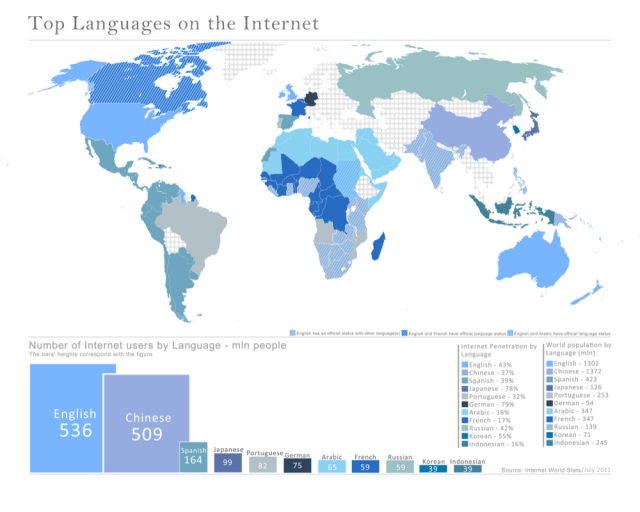 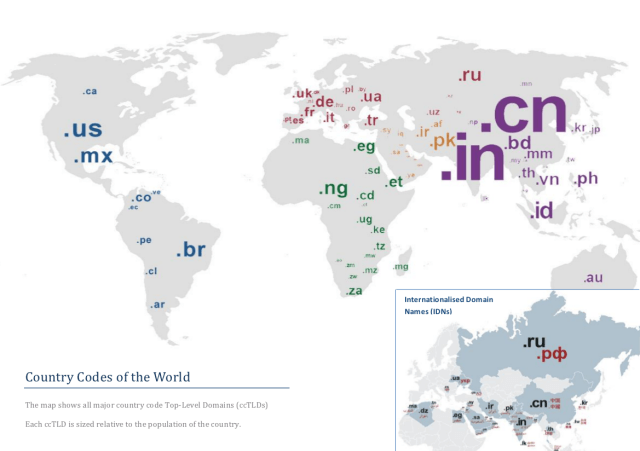 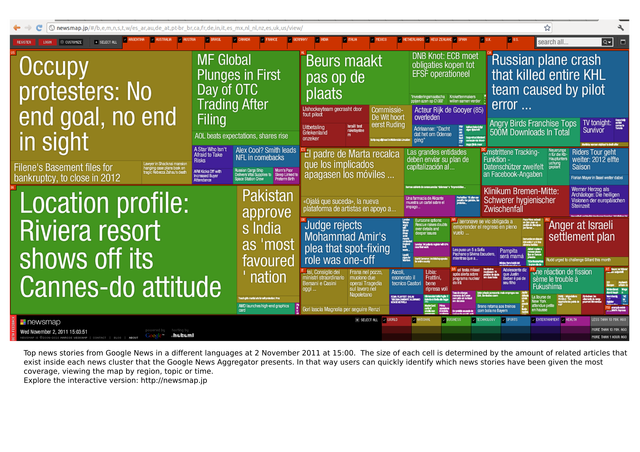 Note: This post was originally published on Scott Hale's blog on 4 November 2011 10:10 am. It might have been updated since then in its original location. The post gives the views of the author(s), and not necessarily the position of the Oxford Internet Institute.