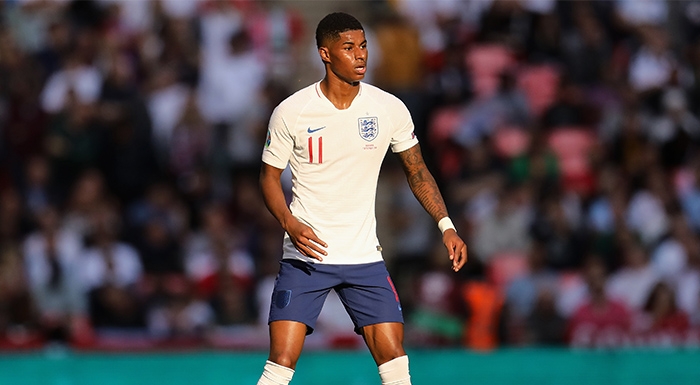 Marcus Rashford MBE has harnessed the power of the internet to campaign for political change.

Rashford, a forward for Manchester United and England, has leveraged his huge profile on social media (9million followers on Instagram, 3.7million on Twitter at the time of writing) to raise awareness of his campaign to end child food poverty.

While in the past a successful political lobbying campaign might have taken weeks or months to gain momentum, influencers such as Rashford can use their online presence to drive a topic up the news agenda.

Buoyed by the success of his partnership with charity FareShare to deliver food to children in Greater Manchester who were no longer receiving free meals at school during the lockdown, Rashford wrote an open letter in June calling on the Government to extend the provision of free meals to all eligible children across the country during the six-week summer holiday. The letter was published on social media, receiving over 150,000 shares and over 300,000 likes on Twitter since its posting. A day after the letter was posted, the UK government announced a change in policy, with Rashford’s campaign credited as a major turning point in governmental talks.

Rashford’s efforts landed him an MBE in the Queen’s 2020 Birthday Honours and an Honorary Doctorate from the University of Manchester.

Rashford hasn’t given up. In October 2020 he re-entered the news as his e-petition to force a debate in Parliament on child food poverty smashed through the 100,000 signatures required. Through Twitter and Facebook, he has encouraged many restaurants and cafes to support vulnerable children through the half-term holidays.

Of course, many influencers, and particularly those in sport, still choose not to use their platforms to speak out on politically sensitive issues. Rashford has made use of all the channels available to him to champion a cause that has made a real difference to millions of children across the country from all backgrounds, making him – in my view – a Black Hero of the Internet.