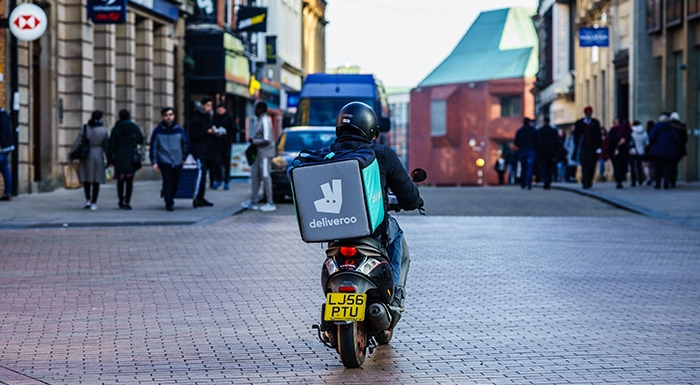 The Fairwork Foundation, in collaboration with researchers and legal academics from the Universities of the Western Cape, Oxford, Cape Town, and Manchester, is launching a new Code of Good Practice for platform workers in South Africa.

The new Code is designed to provide gig workers with greater legal protection than the existing framework, by applying existing laws to the gig economy in South Africa.

Fairwork researchers are calling for the Code to be applied to platform companies operating in South Africa. The Code draws on the existing legal framework, as well as highlighting areas where legal reform is needed.   It is intended as a resource for platform companies, gig workers, legal practitioners, decision-makers and policy-makers to better protect gig workers who are falling through the cracks of current regulation.

The Fairwork Foundation’s annual platform rankings highlight the best and worst labour practices in the global platform economy.  In 2020, the Fairwork South Africa report found that the NoSweat platform had made the most improvements of all platform companies surveyed, by introducing significant changes in all five areas of fairness following discussions with the Foundation.

“It is encouraging to see some platforms responding positively to improve their ratings following the launch of the inaugural Fairwork South Africa report last year’, says Professor Darcy du Toit, of the University of the Western Cape, one of the Code’s main authors. “But others haven’t, and fundamentally, all workers have the same rights. That’s where the law comes in”.

Adds Professor Sandra Fredman, Faculty of Law, Oxford University, also co-author of the new Code of Conduct, “The problem of high unemployment in South Africa is not solved by jobs with high levels of exploitation. Such jobs not only undermine workers’ constitutional rights to dignity and fair labour practices. They also have a corrosive effect on working standards of workers in competing enterprises. Legal regulation is essential to ensure that platforms with better practices are not undermined by competition with those who force down terms and conditions”.

The Code was launched at the South African Society for Labour Law (SASLAW) conference in Johannesburg, South Africa,  November 6th, and published simultaneously on the Fairwork website.

Fairwork is financed by the Federal Ministry for Economic Cooperation and Development (BMZ), commissioned by the Deutsche Gesellschaft fuer Internationale Zusammenarbeit (GIZ) and conducted in collaboration with the Oxford Internet Institute, University of Oxford. More information about Fairwork.

The Oxford Internet Institute (OII) is a multidisciplinary research and teaching department of the University of Oxford, dedicated to the social science of the Internet. Drawing from many different disciplines, the OII works to understand how individual and collective behaviour online shapes our social, economic and political world.

Since its founding in 2001, research from the OII has had a significant impact on policy debate, formulation and implementation around the globe, as well as a secondary impact on people’s wellbeing, safety and understanding. Drawing on many different disciplines, the OII takes a combined approach to tackling society’s big questions, with the aim of positively shaping the development of the digital world for the public good. https://www.oii.ox.ac.uk/