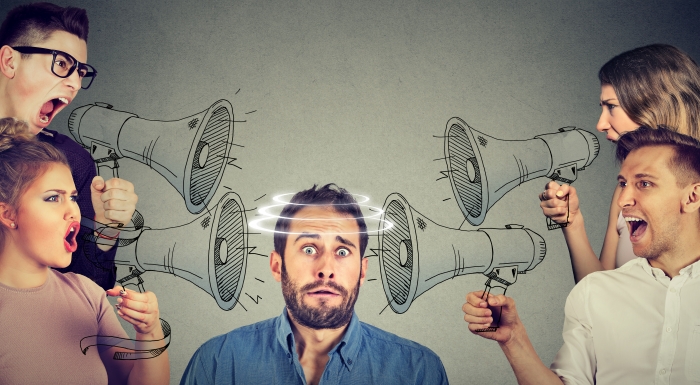 The Oxford Internet Institute welcomes John Chadfield from Who Targets Me and Russell Garner, public service developer (formerly of NHS.UK and GOV.UK), in discussion with Senior Researcher Dr Peaks Krafft from the OII. Who Targets Me are a small group of activists creating and managing a crowdsourced global database of political adverts placed on social media. Founded by Sam Jeffers and Louis Knight Webb in 2017 during the UK elections to monitor the use of online political ads in real time and provide analysis of their intended impact. The Who Targets Me plug-in has now been installed by over 30,000 users worldwide in more than 100 countries and 20 languages. Since 2017 they have worked on over 10 elections worldwide including in Europe, the Middle East, North and South America.

Please note this event will not be recorded.