Mapping the geographies of digital work 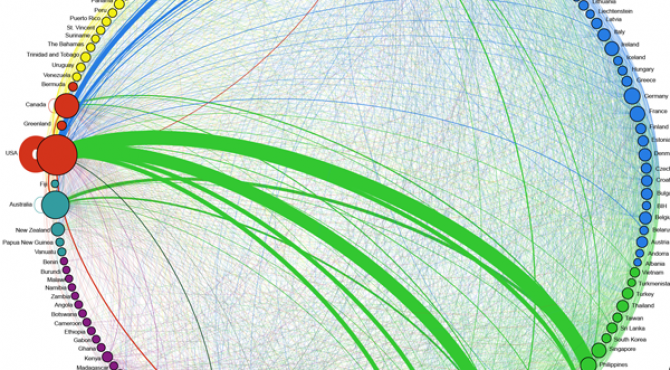 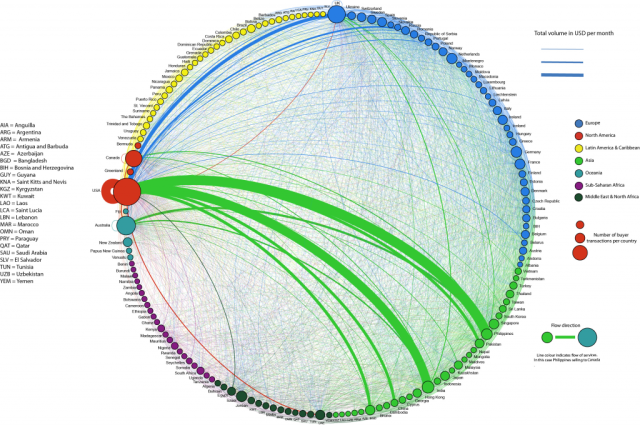 (Elance-oDesk Inc. supported this work with their data; also thanks to Stefano De Sabbata, Claudio Calvino, and Sanna Ojanpera for their help with this work; cross-posted from the CII blog)

Note: This post was originally published on the OII's Geonet project blog on 13 April 2015 5:29 pm. It might have been updated since then in its original location. The post gives the views of the author(s), and not necessarily the position of the Oxford Internet Institute.