The Internet: Power and Governance in a Digitised World, Keynote

Introductions by Anna Hakala and Emily Paddon (STAIR). Untimely meditations (Neitsche) ‘use and abuse of history’, historicism, academic study of history and the internet, the need for a symptomology/semiotics of the internet, vice/virtue on internet: an excess of virtue? citizen lab ‘scifi’ software, screening by repressive regimes, getting round barriers, ‘the will (or lust?) to power’, devitalisation of the internet, freedom on the internet, should calls for governance of the internet be met with suspicion? Derrida: the desire to re/secure the centre of power: where is that foundation on the Internet? is there an alternative path? domination of network technologies on our image of being, living in an infowar: the ‘war on terror’, new technology of representation, magnification of political pathologies, new fluency of images, use of the term ‘terror’, the age of ‘infoterror’, 5000 websites linked to terrorist groups, new nexus of terror/information/technology, Donald Rumsfeld, council on formulations, media battle, asymmetrical warfare, US losing hegemony in war on terror, terrorists and media production/relations, new balance of power, ‘heteropolarity’, differentiated actors super-empowered by media/internet, beyond 9/11, the ‘cure in the poison’, mimetic feedback loop of terror/counterterror, clashing fundamentalisms magnified by media/internet, ‘autoimmune response’, myth of protection by sovereign state/global governance: another way out? Examples: Al-Qaeda Net, ‘Juba the sniper’, Al-Jazeera. Alternative endings: (1) controlling the message: the planned US invasion of Brasil (2) the culture of warfare and ‘the pig man’ (3) a semiology of the worst effects of the Internet: disappearing the body. 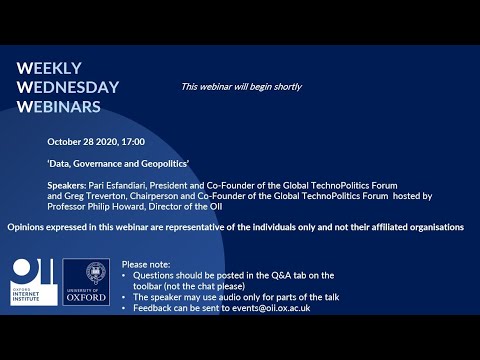