The mobile internet is increasingly transforming into a ‘social media internet’ as a result of zero-rated or subsidised data packages. The ‘social’ affordances of social media have been both celebrated and vilified but the mobile nature of social media access has received much less attention. Smartphones are rapidly becoming the primary devices through which the internet is accessed in the Global South. Drawing on fieldwork during highly contested elections in Zambia in 2011 and 2016, this paper examines the political implications of two key aspects of the changing nature of the internet: 1) the spatial shift in internet access; and 2) the emergence of a ‘social media internet’. It proposes an analytical approach that situates civic engagement on mobile social media within a wider physical urban context. Examining elections talk in physical spaces and on social media, the paper aims to forge connections between conventionally detached arguments on the public sphere (which have primarily focused on political deliberation and debate) with arguments on public space (which have situated urban sociability within the physical space and built environment of the city). 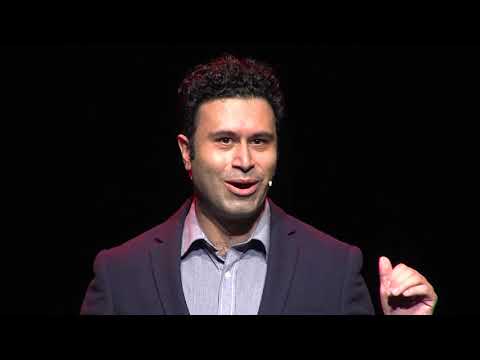 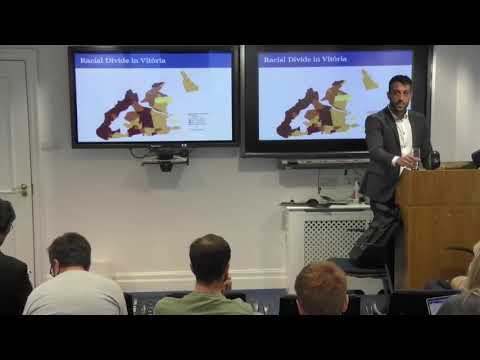 Geographies of Hate: Uncovering Spaces of Misinformation, Racism, and Extremism in Brazil 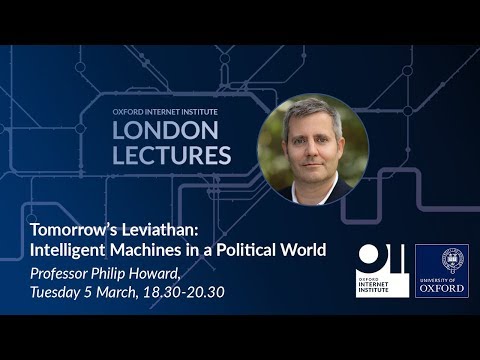 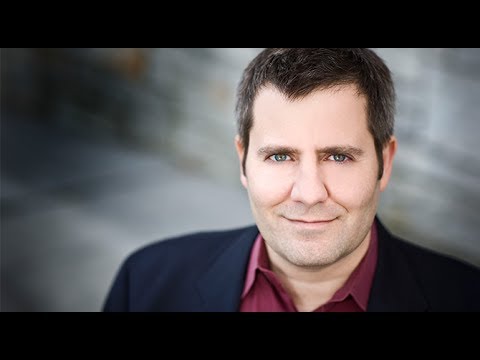