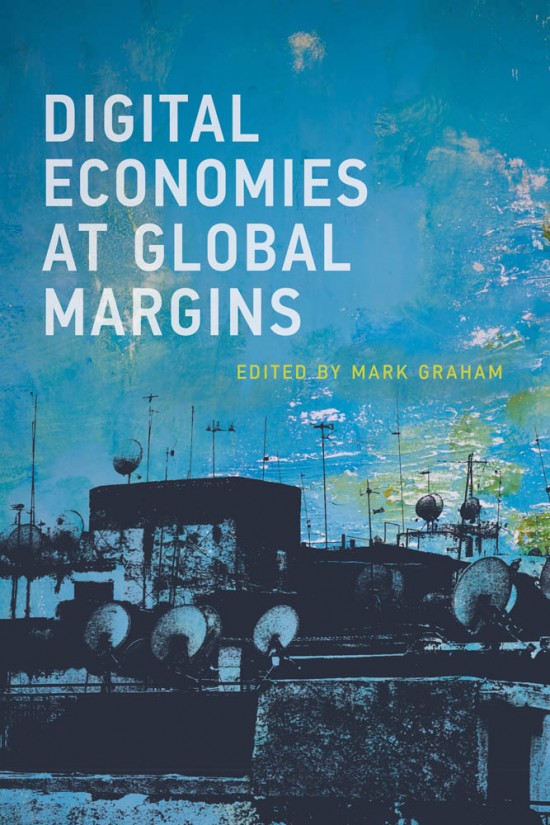 Within the last decade, more than one billion people became new Internet users. Once, digital connectivity was confined to economically prosperous parts of the world; now Internet users make up a majority of the world’s population. In this book, contributors from a range of disciplines and locations investigate the impact of increased digital connectivity on people and places at the world’s economic margins. Does the advent of a digitalized economy mean that those in economic peripheries can transcend spatial, organizational, social, and political constraints—or do digital tools and techniques tend to reinforce existing inequalities?

The contributors present a diverse set of case studies, reporting on digitalization in countries ranging from Chile to Kenya to the Philippines, and develop a broad range of theoretical positions. They consider, among other things, data-driven disintermediation, women’s economic empowerment and gendered power relations, digital humanitarianism and philanthropic capitalism, the spread of innovation hubs, and two cases of the reversal of core and periphery in digital innovation.