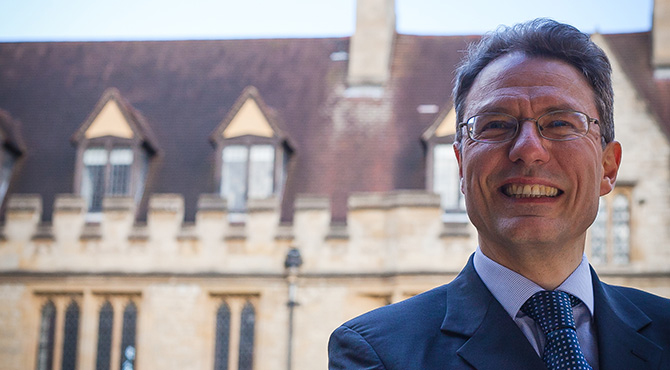 The Year of Floridi 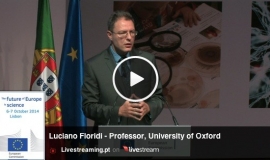