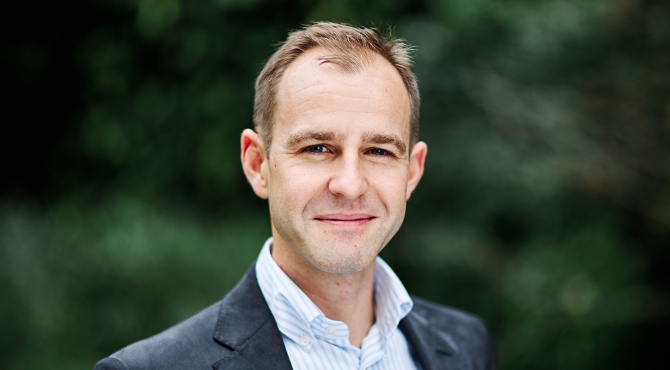 Professor Przybylski is an experimental psychologist and Director of Research at the Oxford Internet Institute. His work is mainly concerned with applying psychological models of motivation and health to study how people interact with virtual environments including video games and social media. He is particularly interested in integrating open, robust, and reproducible science with evidence-based policymaking.

Orben, A., Dienlin, T., & Przybylski, A. K. (2019) Social media’s enduring effect on adolescent life satisfaction, Proceedings of the National Academy of Sciences of the United States of America.

Przybylski, A., Orben, A. and Weinstein, N., (2019) How Much Is Too Much? Examining the Relationship Between Digital Screen Engagement and Psychosocial Functioning in a Confirmatory Cohort Study, Journal of the American Academy of Child & Adolescent Psychiatry.

Positions held at the OI

My research is currently supported by the Huo Family Foundation and the Economic and Social Research Council (ES/T008709/1 & ES/S00324X/1). In the preceding five years I have also worked on research grants provided The British Academy, John Fell Fund, The Diana Award, The Leverhulme Trust and the children’s charity Barnardo’s.

During this period, I have also engaged unpaid consultations with several organisations including UNICEF, the Organization for Economic Co-operation and Development, Facebook Inc., Google Inc., Epic Games, UKIE, The ParentZone, UKRI, DCMS, The Office of the Chief Medical Officer, The Academy of Medical Sciences, and the UK Parliament. 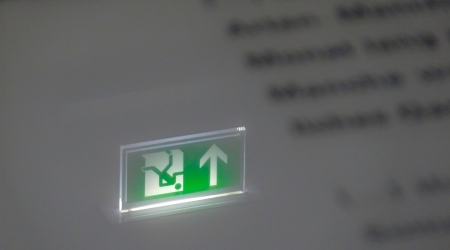 Gaming addiction: it may not be as much of a crisis as some expect
The Motivating Role of Violence in Video Games