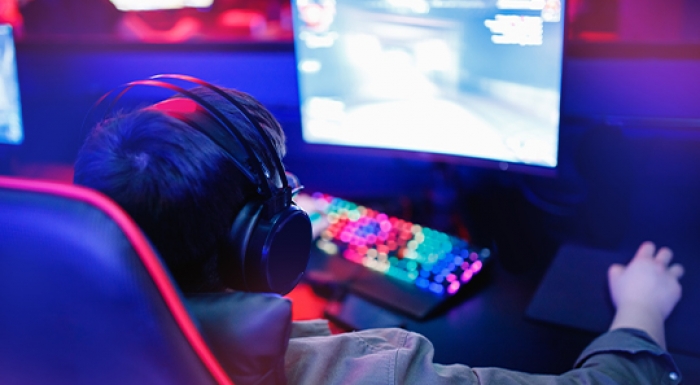 The OII looks forward to hosting their Director of Research, Professor Andrew Przybylski, and Postdoctoral Researcher, Dr Niklas Johannes. They will discuss their recent ground-breaking study which revealed time spent playing video games can be good for your wellbeing.

People have never played more video games and many stakeholders are worried that this activity might be bad for players. So far, research has not had adequate data to test whether these worries are justified and if policymakers should act to regulate videogame playtime. Professor Andrew Przybylski with his co-author’s Dr Niklas Johannes and Dr Matti Vourre in their report ‘Video game play is positively correlated with well-being’ attempt to provide much-needed evidence with adequate data. Whereas previous research had to rely on self-reported play behaviour, they collaborated with two games companies, Electronic Arts and Nintendo of America, to obtain players’ actual play behaviour. They surveyed players of Plants vs. Zombies: Battle for Neighborville and Animal Crossing: New Horizons for their well-being, motivations, and need satisfaction during play and merged their responses with telemetry data (i.e., logged game play).

Contrary to many fears that excessive game time will lead to addiction and poor mental health, they found a small positive relationship between game play and well-being. Need satisfaction and motivations during play did not interact with game time but were instead independently related to well-being. Their results advance the field in two important ways. First, they show that collaborations with industry partners can be done to high academic standards in an ethical and transparent fashion. Second, they deliver much-needed evidence to policymakers on the link between play and mental health.