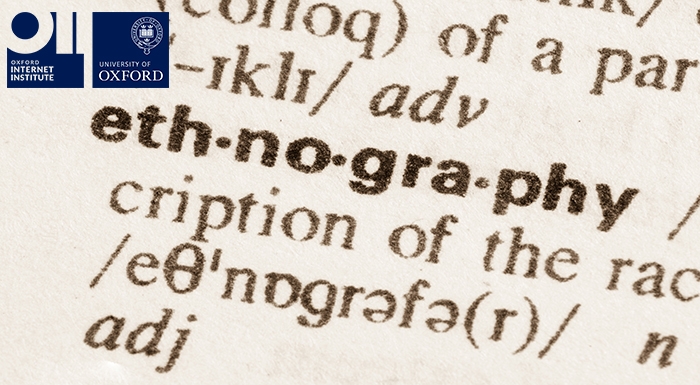 Since 2007, Coke Studio has rapidly become one of the most influential platforms in televisual, digital and musical media, and has assumed a significant role in generating new narratives about Pakistani modernity. The musical pieces in Coke Studio’s videos re-work a range of genres and performing arts, encompassing popular and familiar songs, as well as resuscitating classical poetry and the musical traditions of marginalised communities. This re-working of the creative arts of South Asia represents an innovative approach to sound, language, and form, but also poses larger questions about how cultural memory and national narratives can be reimagined through musical media, and then further re-worked by media consumers and digital audiences.

This paper considers how Coke Studio’s music videos have been both celebrated and criticized, and explores the online conversations that compared new covers to the originals, be they much loved or long-forgotten. The ways in which the videos are viewed, shared, and dissected online sheds light on new modes of media consumption and self-reflection. Following specific examples, I examine the larger implications of the hybrid text-video-audio object in the digital age, and how the consumers of Coke Studio actively participate in developing new narratives about South Asian history and Pakistani modernity.