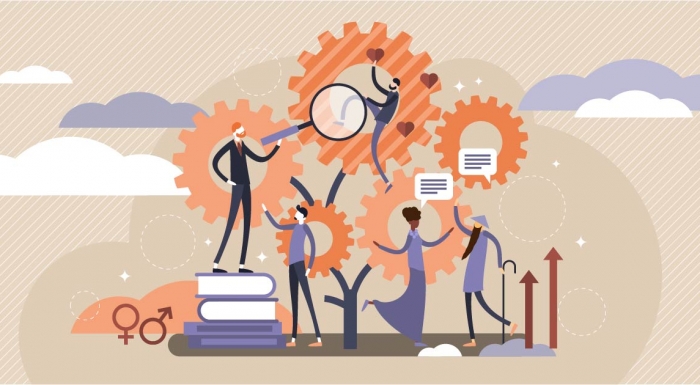 In my talk, I will discuss how cultural evolution-a byword for evolutionary and cognitive approaches to human culture-can provide a useful framework to understand how information is produced, transmitted, and selected in contemporary online, digital, media.

I will touch topics such as how online media expanded the network where cultural transmission happens; how, contrarily to contemporary worries, we are, on average, wary learners that are not easily influenced; or how the increased fidelity of transmission impacts on cumulative cultural evolution, i.e. the increasing complexity of artefacts from one generation to another.

I will discuss more in detail how the spread of online misinformation can be seen from this perspective, focusing on the idea that some cultural traits can be successful because their content taps into general cognitive biases. Misinformation, being less constrained by reality than true information, can be manufactured (consciously or not) to appeal to these cognitive biases. As such, online misinformation can be characterised not as low-quality information that spreads because of the inefficiency of online communication, but as high-quality information that spreads because of its efficiency. The difference is that `quality` does not denote truthfulness but psychological appeal.

This page was last modified on 6 February 2020