Connected cots, talking teddies and the rise of the algorithmic child 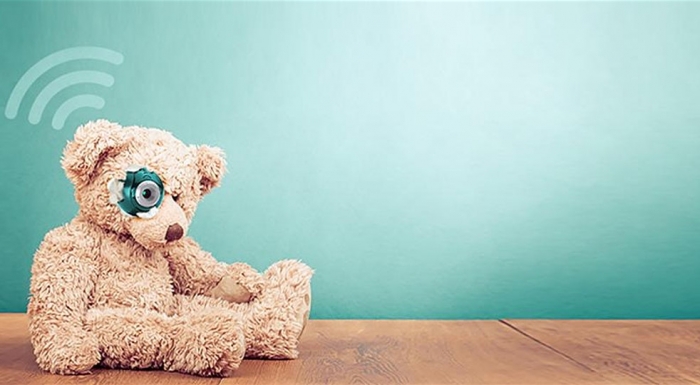 Over the past two decades, debates about online safety have played catch-up as Internet technologies have transformed our lives. Initially focused on the risks of text-based interactions carried out on family-owned home computers, policies have had to adjust to deal with the challenges and opportunities posed by the rise of individually-owned mobile devices. In a new context where many families now have access to screenless Internet-connected technologies such as home assistants and smart toys, this lecture will consider first, how we keep children safe and secure in the face of such new developments, and second what impact the data economy might be having on our fundamental expectations of childhood and parenting.

This page was last modified on 2 January 2020