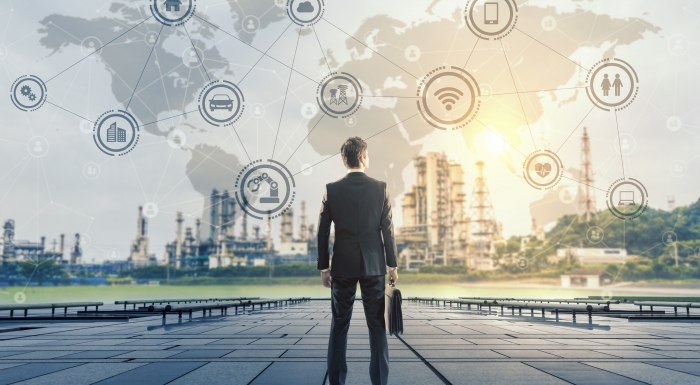 The rapid expansion of the gig economy has raised concerns about the role of algorithms in labor markets. Two central concerns are the potential to exacerbate discrimination in hiring and the suppression of worker wages. By comparison, bias in human decision-making in the gig economy context has not received similar attention. This lecture will redirect attention to human choices, and explore ways in which gig economy platforms create conditions that favor the activation of stereotypes in online hiring. The lecture draws from field experiments and the analysis of transactional data to reveal the mechanisms that result in inferior outcomes for women and online workers based in the Global South.