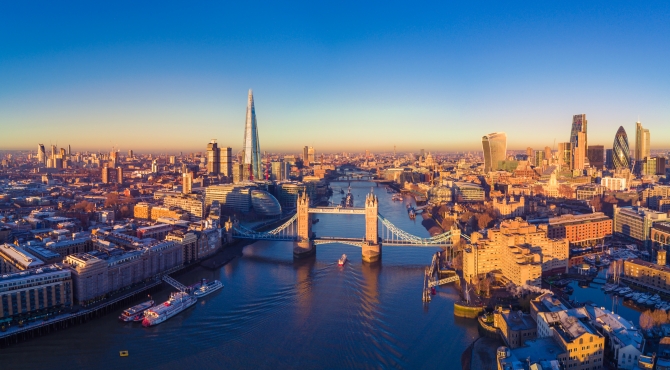 Like the legal profession, it has often been said that the world of real estate is characterised by ‘oily connections‘ and personal networks in a manner that leaves it relatively impermeable and even repellent to digital information technology. Whilst that might be true in comparison to domains like financial markets, logistics or consumer goods, this aspect of real estate markets does now seem to be changing in some areas (it is for law as well, but that’s another story). The most obvious and well-known example is probably AirBnB, which is being increasingly researched by scholars who are interested in its relationship with urban development, gentrification, house prices, casual labour and the gig economy, and racial discrimination. But little is being said about the myriad other platforms that are being developed in the so-called PropTech or RETech sectors, where start-up investment has now ballooned to many billions of dollars each year. Innovation here ranges from automating the work of the landlord; to making homes `smart‘; or investor dashboards that can track, value and benchmark investment portfolios across diverse geographies and asset classes.

Beginning with literature from STS and economic sociology, the paper I have recently published in Urban Geography (Platform Real Estate: theory and practice of new real estate markets) is one first step in trying to more coherently theorise and chart the recent rise of this technology by building upon other work in the social studies of finance and on platforms more generally. In particular, I am trying to contribute a theoretical position that doesn’t essentialise or reduce the technology as to something completely new; and which critically avoids the new terms and buzzwords that are cropping up in the marketplace. For example, the term PropTech is a very London-centric word that is mainly used by a small community of individuals who may have vested interests in the success of these technologies. And to say these technologies are part of the `sharing economy’ seems to be pushing the meaning of sharing too far. To avoid such terms, and in trying to gain a broader perspective, the paper begins by considering a historical example of real estate technology – Gunter’s Chain, a land surveying tool invented in the 17th century – and the ways in which this device helped create and reconfigure the real estate market of its day (including via the cultural origins of land surveys, geopolitical upheaval, early financial innovations arising from land ownership, and the origins of colonialism).

Building upon this example, and useful literature that views technological change as something that has to be contested and negotiated by interested parties rather than simply ‘diffusing’ into use (for example, people in the real estate market might resist new technologies in a way that changes or shapes their use), I’ve began to outline some characteristics of contemporary real estate technologies that can be better conceptualised as platform real estate – where future real estate markets will be increasingly reproduced by platform technologies and the specific ways in which they connect their users. Looking at a small and qualitative study of around 400 companies that I encountered during my PhD research, some observations can be drawn that suggest a growing involvement of platforms in the residential sector of real estate that will have far-reaching consequences in how both land and home are understood, owned, commodified and traded under platform real estate.

In other words, like Gunter’s chain, these technologies have the capacity to change how the market contests, assigns and measures real estate value (and therefore also how we all value land or housing as market participants); and also what sorts of assets can be traded and how. Given the role of market information and financialisation in the 2007-08 financial crisis, I hope that the observations outlined in the paper will help both myself and other researchers locate the most important and interesting aspects of this innovation for future empirical work in the area of digital real estate platforms. For my own work this focuses on how value is understood through these new platforms as market devices and what sorts of impacts that has on real estate in large cities; but for others it might involve how individuals interact with, or even resist, certain emergent market processes and practices that stem from platform real estate. Regardless of the angle of interest, I hope other scholars will find it a useful addition to an area of research that is small but growing rapidly.

Anticipating Blockchain for Development: Data, Power and the Future